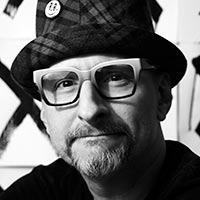 Keith Kitz is an artist, designer, and educator living in Boston, Massachusetts. He is the founder of Keith Kitz Design (formerly One Man’s Studio), and an Adjunct Professor at both the School of Visual Arts at Boston University and Boston Architectural College. Kitz is also a frequent visiting critic at The New England School of Art and Design at Suffolk University. His award-winning works have been featured in numerous international exhibitions, periodicals, and books. 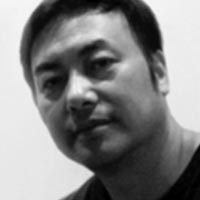 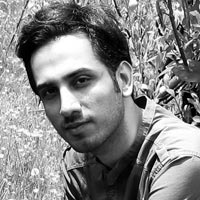 Graphic designer in SinaGraphic and official member of Theater House Poster Designers’ Association, has been engaged with professional poster designing during past few years. His artworks have been displayed in various festivals all around the world including Jamaica, Italy, Ukraine, China, Germany, Russia, South-Korea, Finland, Mexico, Bulgaria, Belgium, Peru, Unites States, Turkey, India, Denmark, Slovakia, Tajikistan, and Kazakhstan. He has many awards for his posters, including the second prize COW International design festival. He was the jury member at prestigious competitions such as the International poster competition / Posterfortomorrow / France – 2016 and 13th NAHAL Student Short Film Festival (poster competition section) / Tehran-2016.